The above statement seems unusual considering most PVC processing companies typically do not change their stabilizer base type. But what if you could, and how would it change your mixing performance? Which PVC stabilizer type claims to be the fastest in the heating process?

To evaluate the different effects in the heating mixing process we have made a comparison on three (3) different stabilizer types:

As a trial formulation we have chosen a very basic PVC recipe existing of PVC, Stabilizer, and a Wax-Compound for a pipe application. In the case of the Ca/Zn Stabilizer, the Wax-Compound is already included in the Stabilizer On-Pack.

The recipe is as follows:

Effect in the Mixer

Each of the various stabilizer systems incorporate different chemistry. In addition, their additives and co-stabilizers used are variating very much.

Beginning with the Ca/Organic stabilizer, the name already indicates the main ingredients. It includes no Zinc components, as compared to Calcium-Zinc stabilizers. Additionally, the number of organics is higher compared to other types. When we consider the heating process, organics do not help to create friction and do not increase the heating time, in some cases they even reduce the friction.

Next, we consider the Tin-Stabilizer, which is the only liquid stabilizer in this comparison, which is also based on organics and does not create additional friction while heating. With 2 ½ times lower amount of the organic ingredients, this mixture should perform much better by saving more than 1 minute in total heating time.

Finally, we review the Ca/Zn based stabilizer, which is mainly based on both organic (lubricants and metal soaps) and inorganics (co-stabilizers). The higher number of inorganics create more friction / heat in the mixing progress compared to the other systems and this should help the heating process.

Proof of the Mixing Fact #3

Considering the above results, it could result in a substantial change in output of a mixing plant per year. Calculating the yearly output for a mixing plant based on a 340 kg/batch, 1 shift a day, for 300 working days, we produce 5,190 tons per year with Ca/Org. When looking at the Ca/Zn output in the same situation, we would increase to 6,007 tons per year, which results in 817 tons higher output. This equals more than 34 truckloads of extra material produced per year.

To reduce the effects of different stabilizer types, the mixer blades should be modified. Custom made mixer blades specifically designed for each customer and application will provide an enhanced vortex and result in improved mixing times. The enhanced vortex is a combination of the centrifugal force and the continuous top-down movement of the material in the bowl. With the use of custom-made blades, the torque development can be increased in the whole batch time.  The downturn in the torque curve when additives are melting is eliminated, resulting in a continuous energy addition to the material. 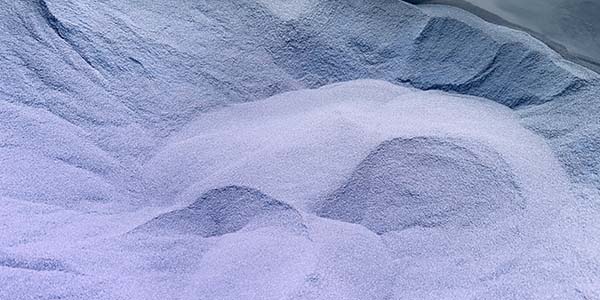 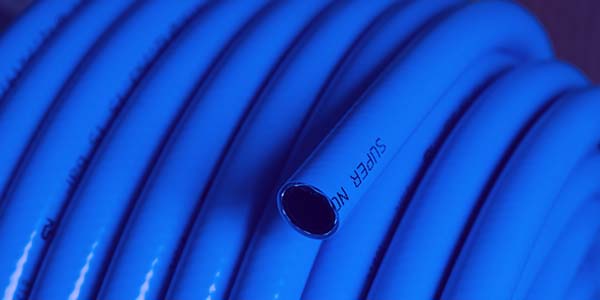 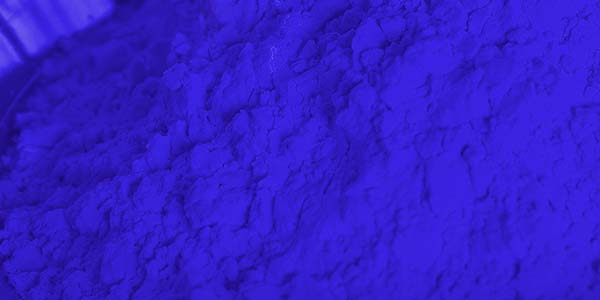